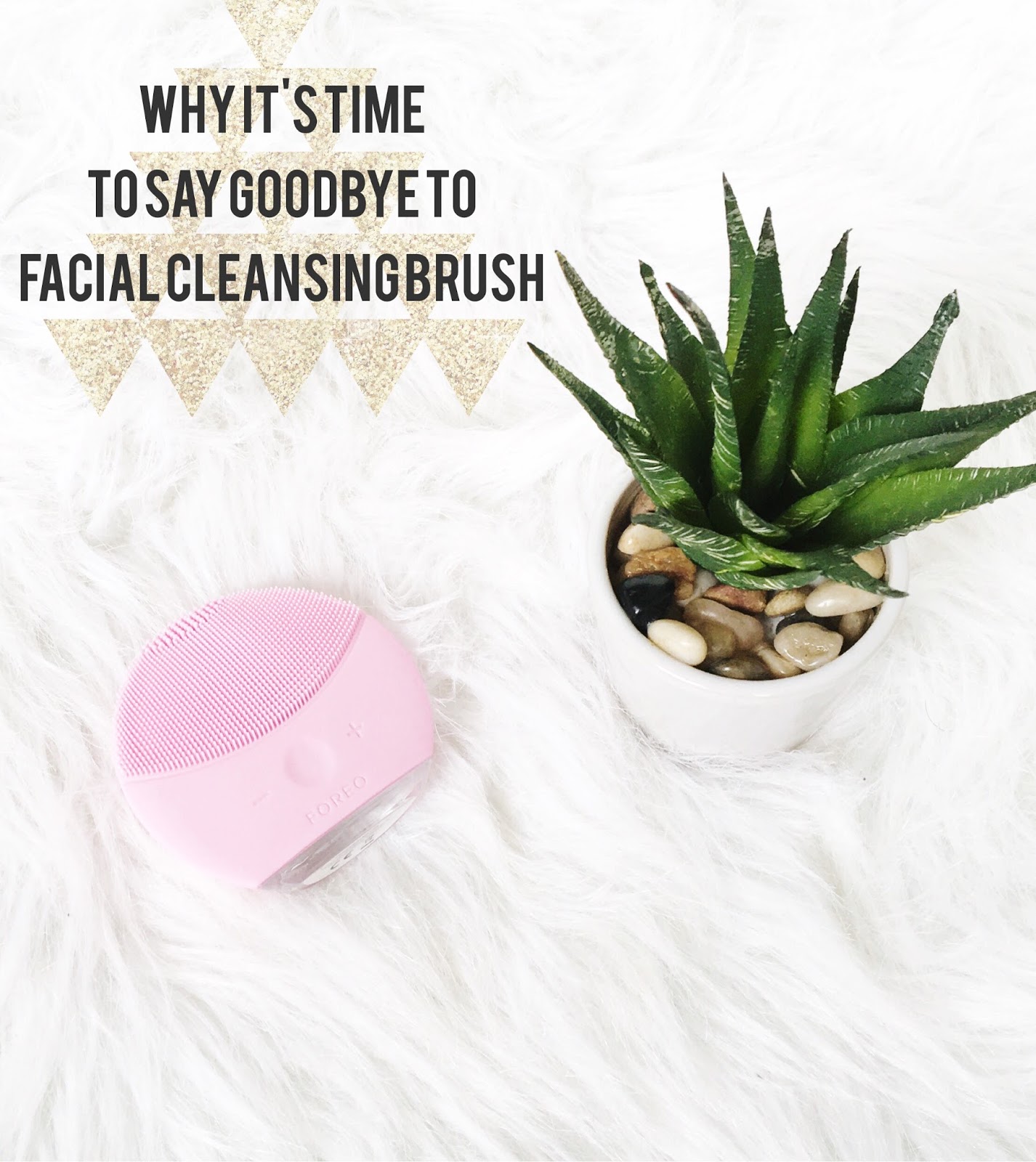 Who doesn’t love deep cleaning their face after a long day?

Well at-least I love the feeling of having clean skin, specially after a long day of full face of makeup. And with sonic technology brush head thingamajig, everyone seems to love clarisonic, panasonic, olay and there are a ton of other similar facial scrub brushes in the market. To be completely honest, I did briefly try the brush face cleansers, but never seemed to get along with them. Just for the fact, they felt a bit too abrasive and left my skin feeling dry.

So here are few reasons, why I felt it was time to say goodbye to the brush cleansers and switch up to Foreo. 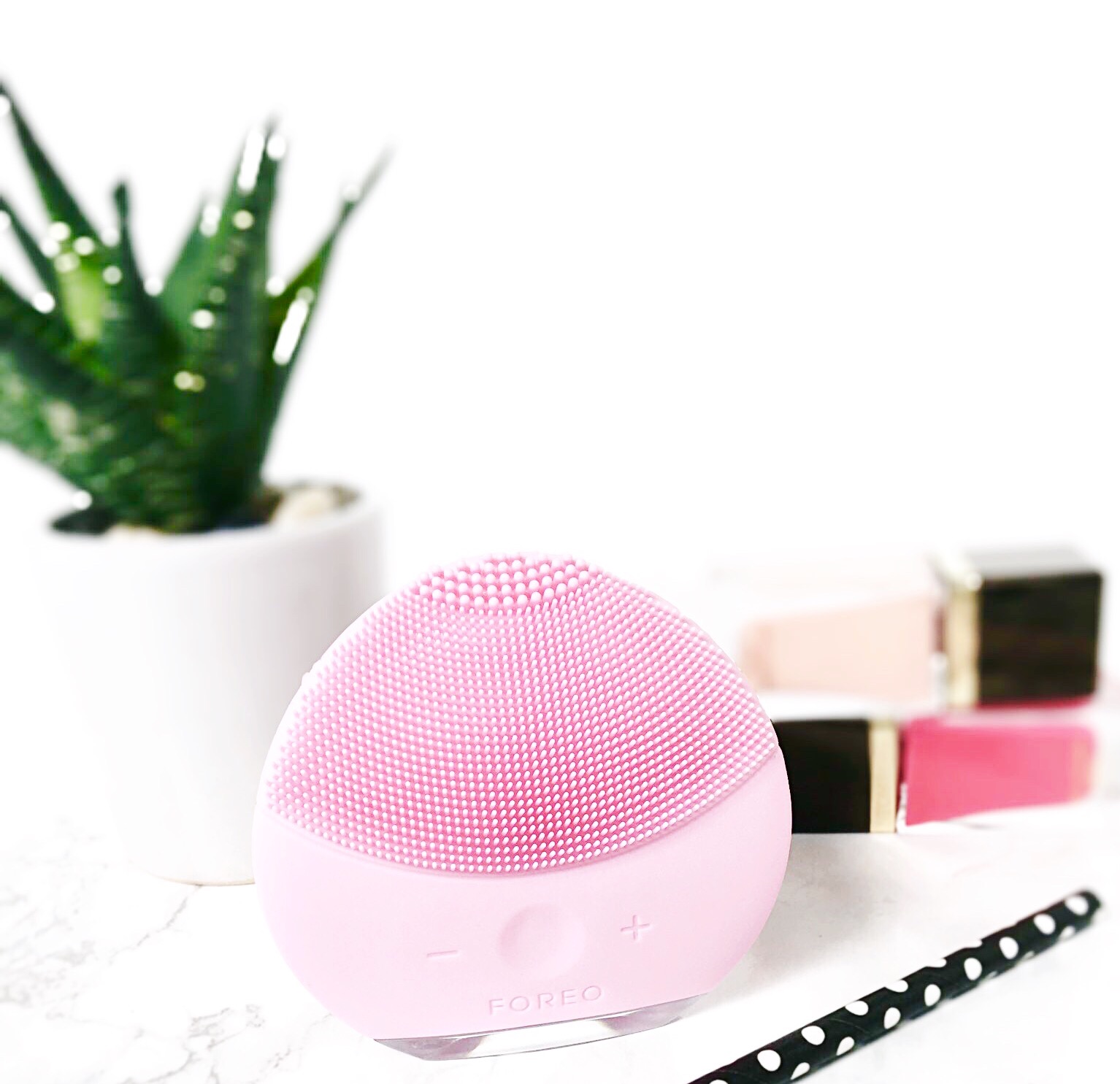 Number One : Changing brush heads every few months can be a big pain. As compared to Foreo, which is just a one time investment. So in the long run, brush head cleansing devices can be quite tough to maintain and a big hole in the wallet.

Number Two : Brush heads can be a bit too abrasive specially when we try to over-press it against the skin (don’t deny, we all have done it) for a deeper clean, (which by the way is a total wrong way to use the brush cleanser). As it can damage the skin. Where as I felt the Foreo silicon bristles were  gentle enough, even after trying to press it hard against the skin as the bristles where pliable. Also the bristles are thicker as compared to the brush head bristles, so they are unlikely to scratch your skin and cause damage. 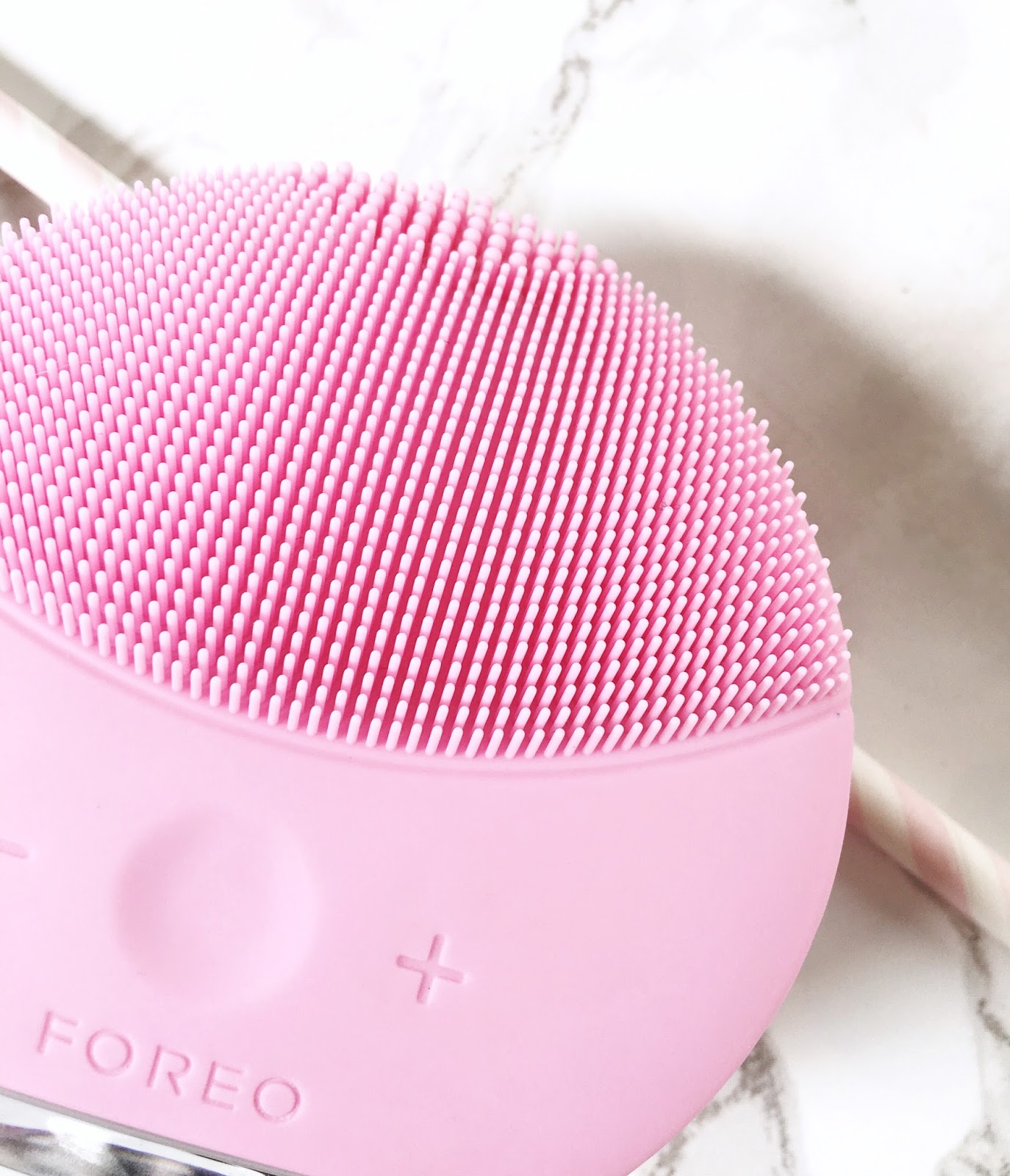 Number Three : Keeping the brush cleanser in a damp state in closed bathroom, provides breeding ground for bacteria. Since the bristles take longer to dry up, imagine the amount of bacteria it can harbor. And then we end up using it the next day. But if you compare it with Foreo, which is made up of silicon bristles, is a much hygienic option. Since silicon naturally doesn’t allow bacteria to grow on it. So it is much more superior in terms of sanitary reasons. And that alone my friends is a big enough reason to switch up your cleansing gadgets.

Have you tried any of the cleansing devices? What is your favorite way to deep cleanse your face?