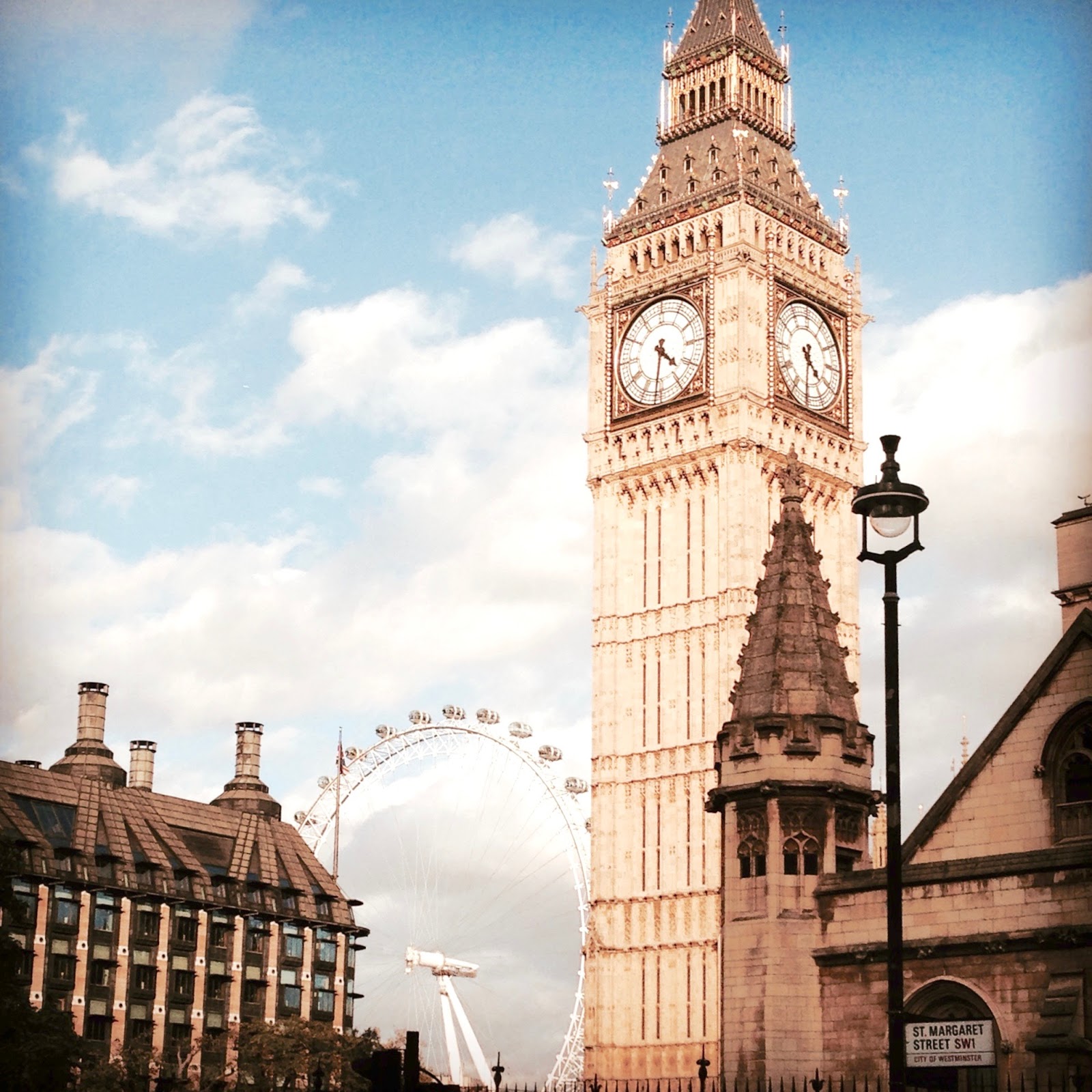 “You never wanted to go there, but then you did,

then you never wanted to leave… but then you had to.”

As dramatic as it may sound, such was the feeling which I stumbled on, in my transition to and then from the UK. After my spell in the States I was quite skeptic towards me being accepted in a country which in my head was far more grey, serious and formal from where I was coming, and hence my reluctance. 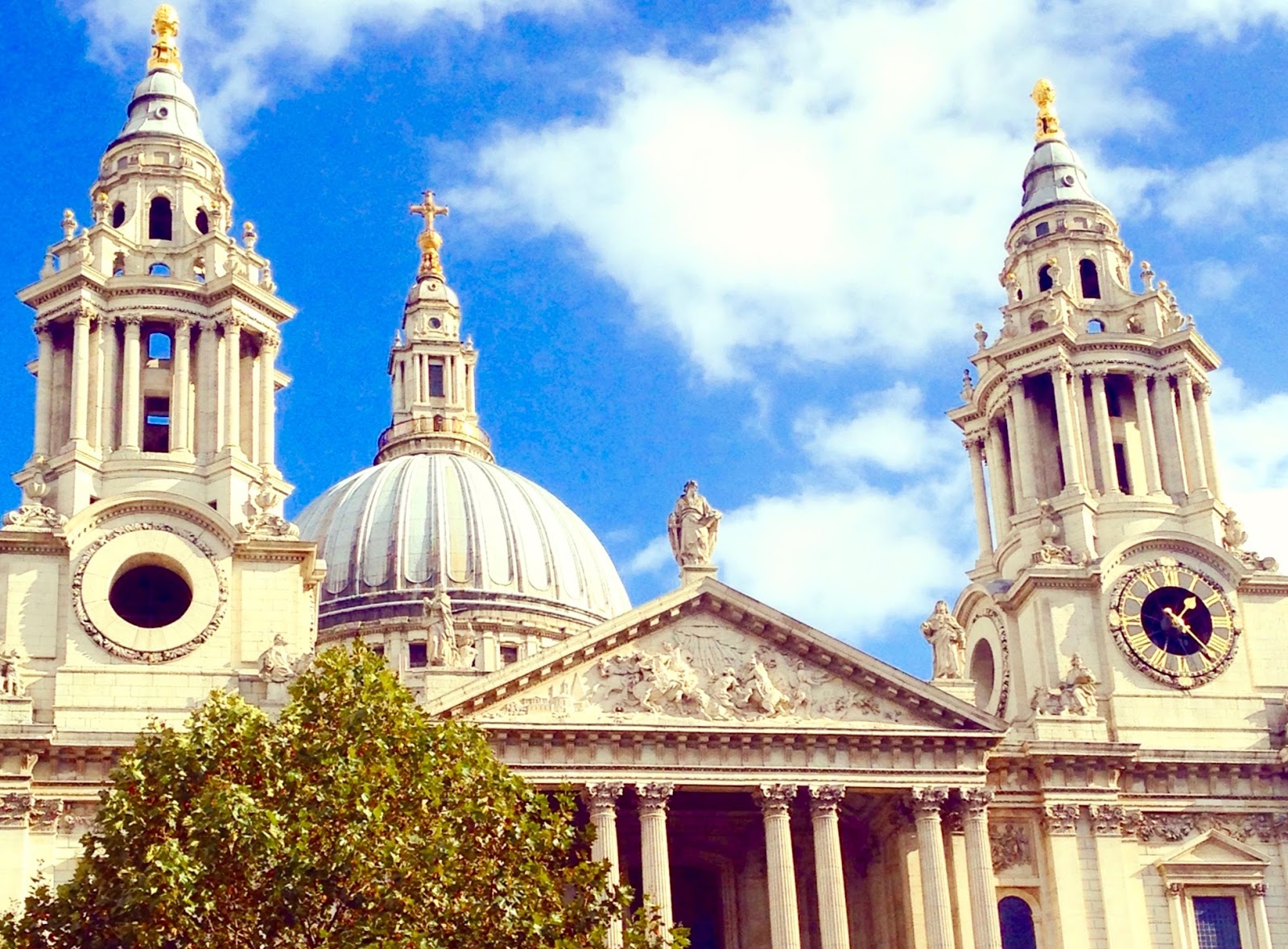 But as I settled in that little town called Basingstoke, the place became one of the dearest things that could have happened to me. Sure there were moments of being dumbstruck when it came to particular situations like trying to understand a heavy accent which, if I may be pardoned to admit takes a few alphabets for granted, I took my jolly time to finally understand that ‘WOTA” simply means water. But it all became a part of my fancy and I ended up practicing some of it to maybe settle in the groove. 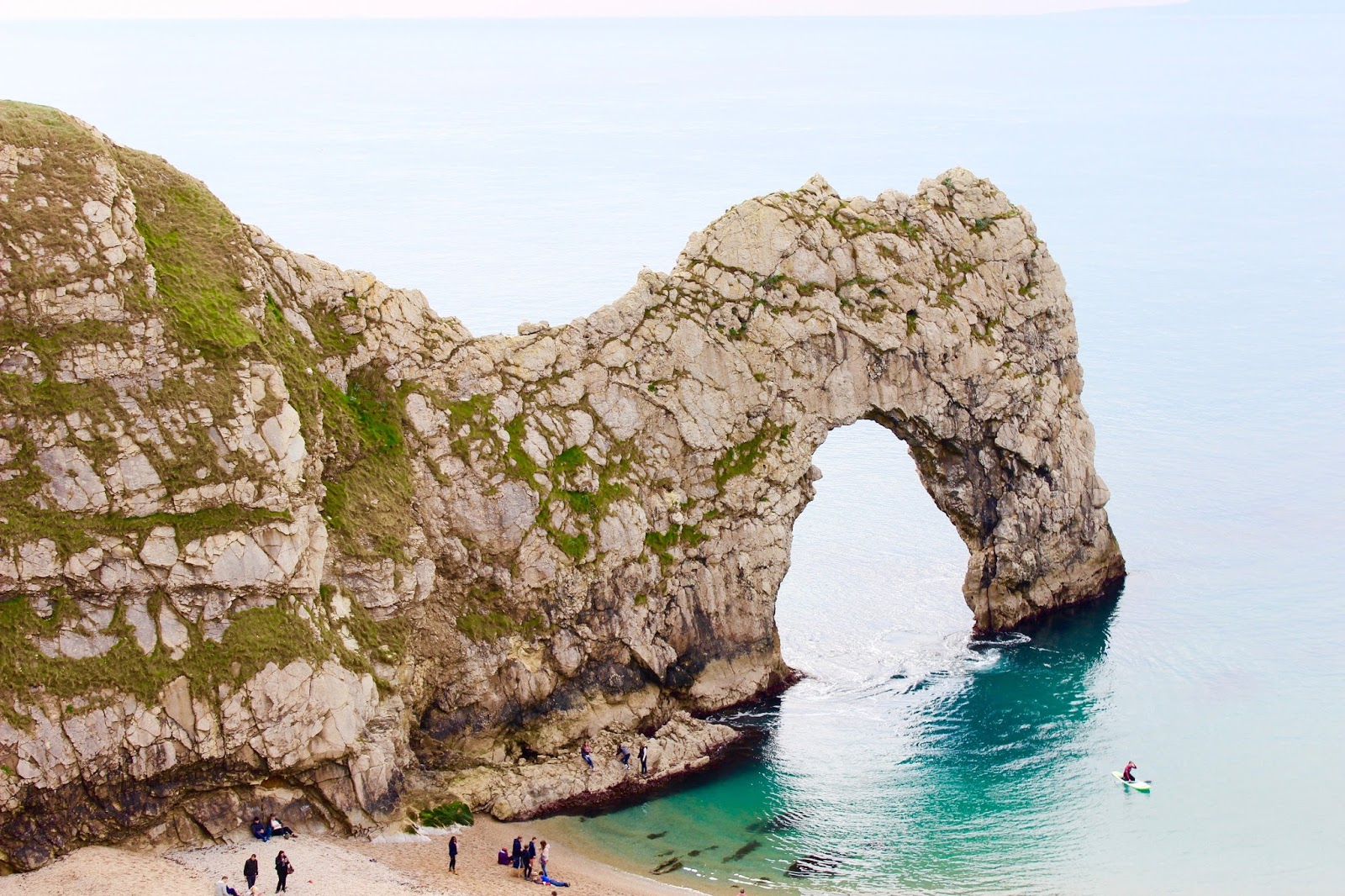 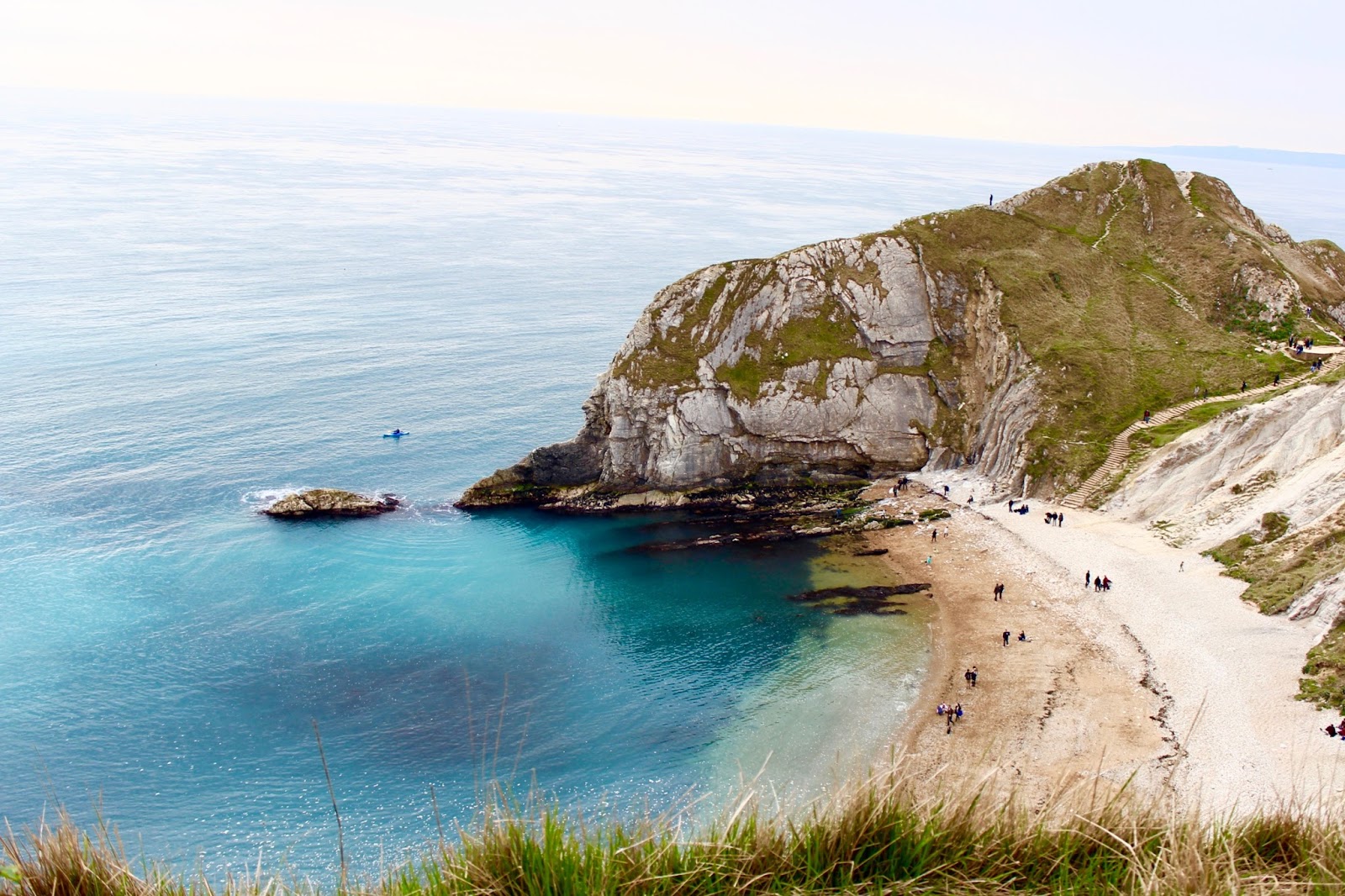 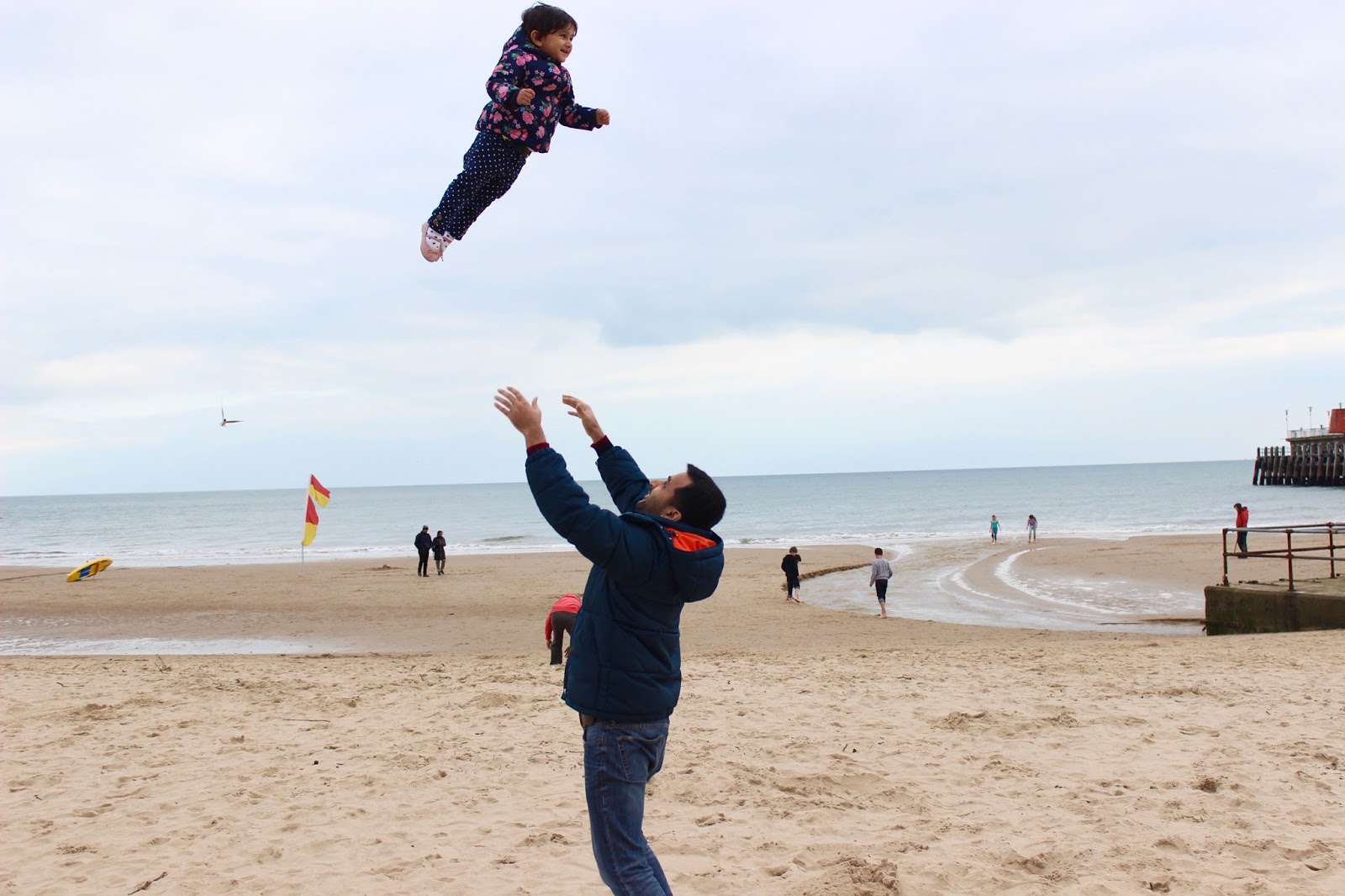 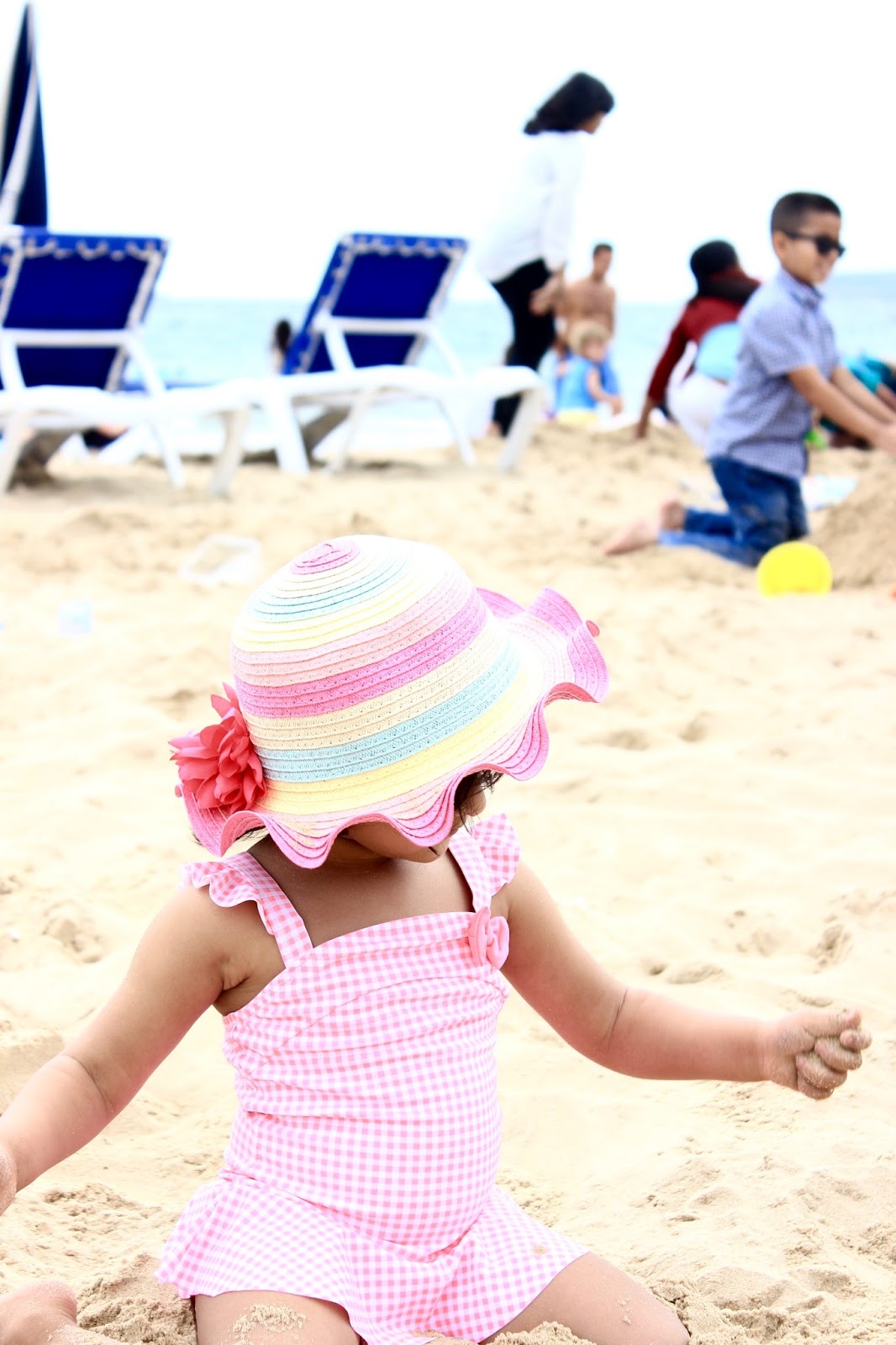 I don’t know what is it.. the grandeur of London, the nerdy streets of Oxford, the air of relaxation of Durdledoor, the simplicity of Basingstoke or the short walks to the mall to calm my 2 year old tornado, but that sweet time gave me more comfort that I could have bargained for. Now as I sit here in America, yet again, I still think of the green patches I used to see on my train journeys with horses staring at my window and my little wee one jumping up and down with joy on the sight of all the animals in the farms that we crossed and now I really miss that cold breeze (which by the way has a strong.. strong aroma of tea in it, always). 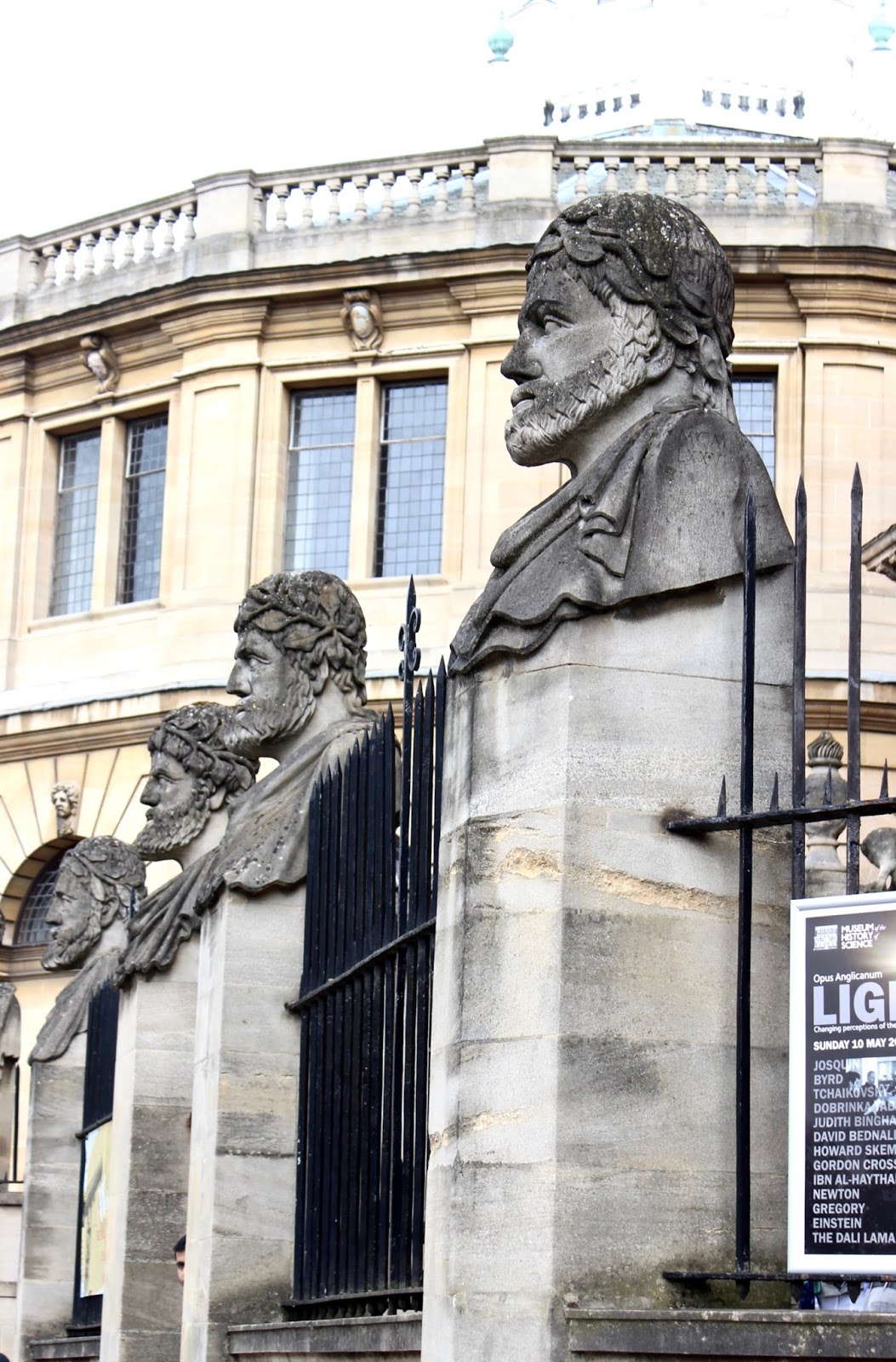 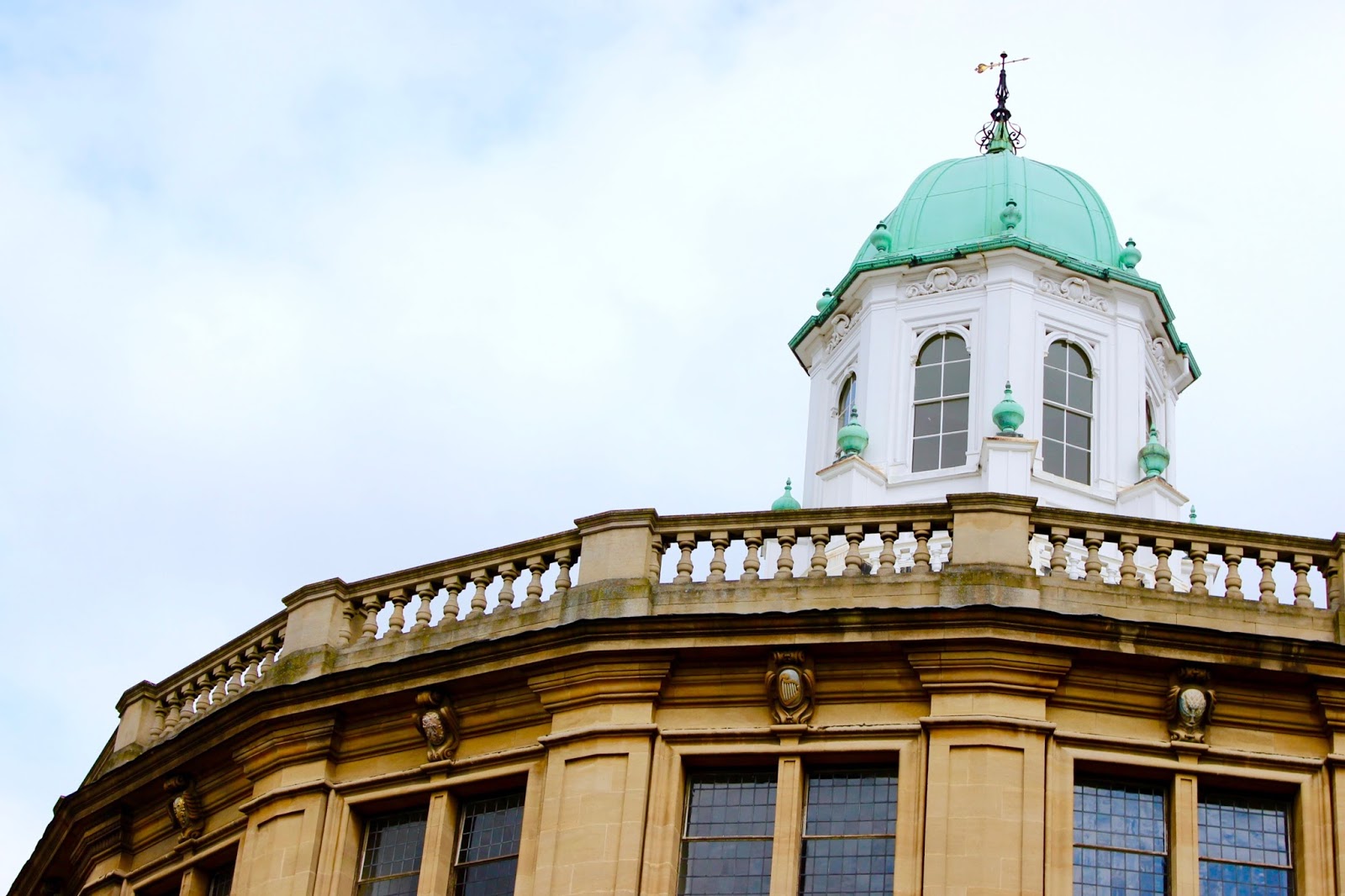 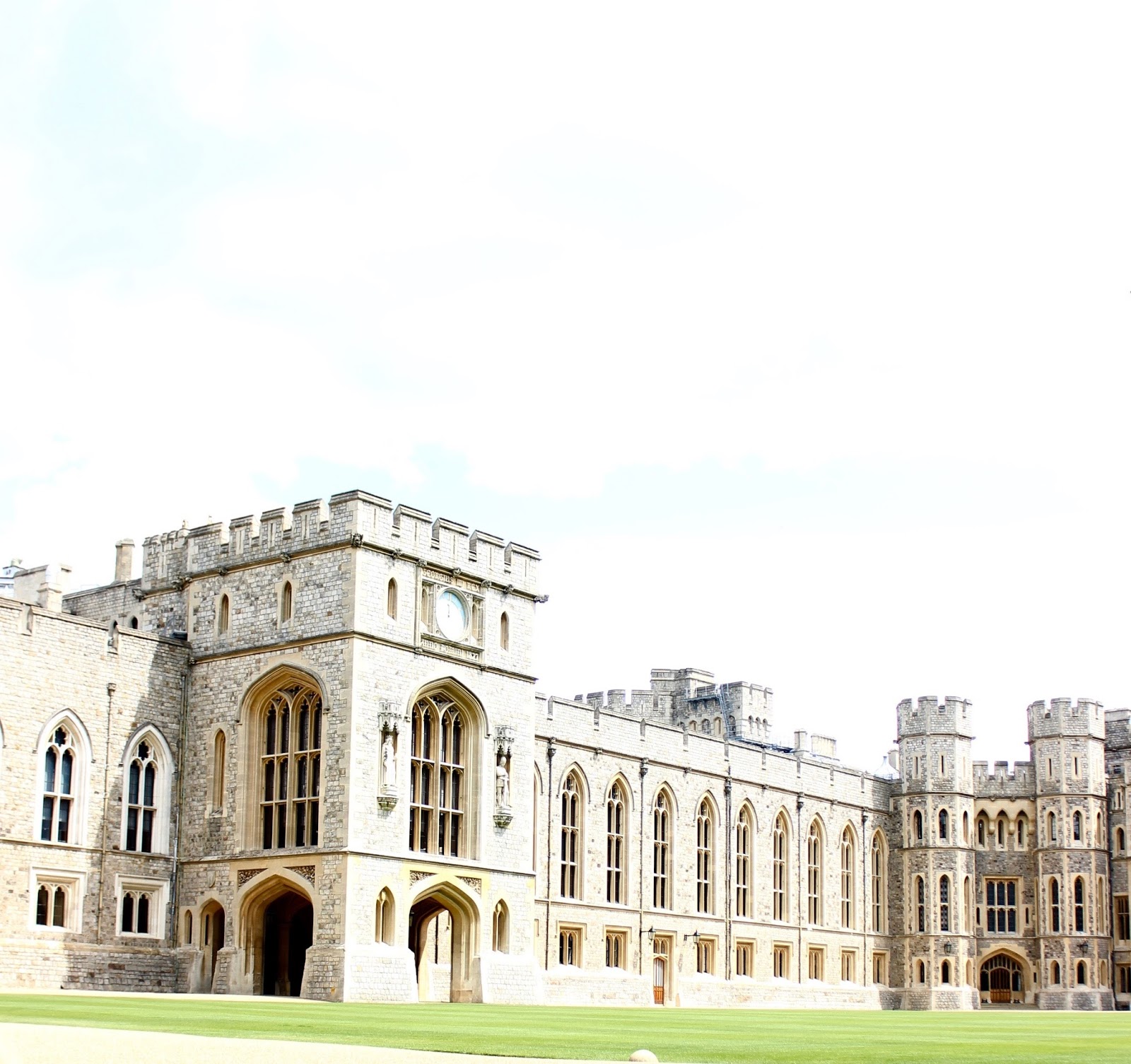 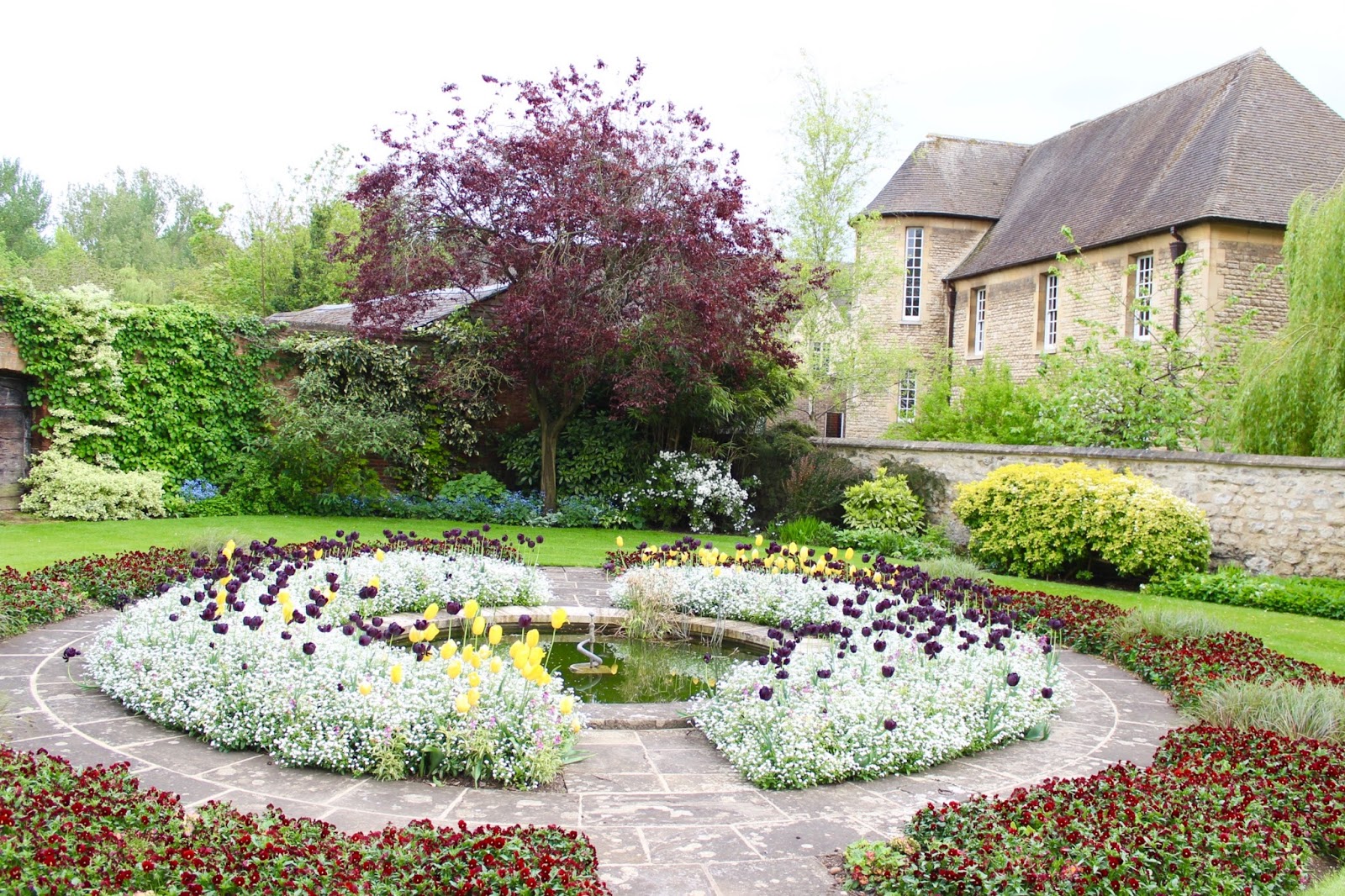 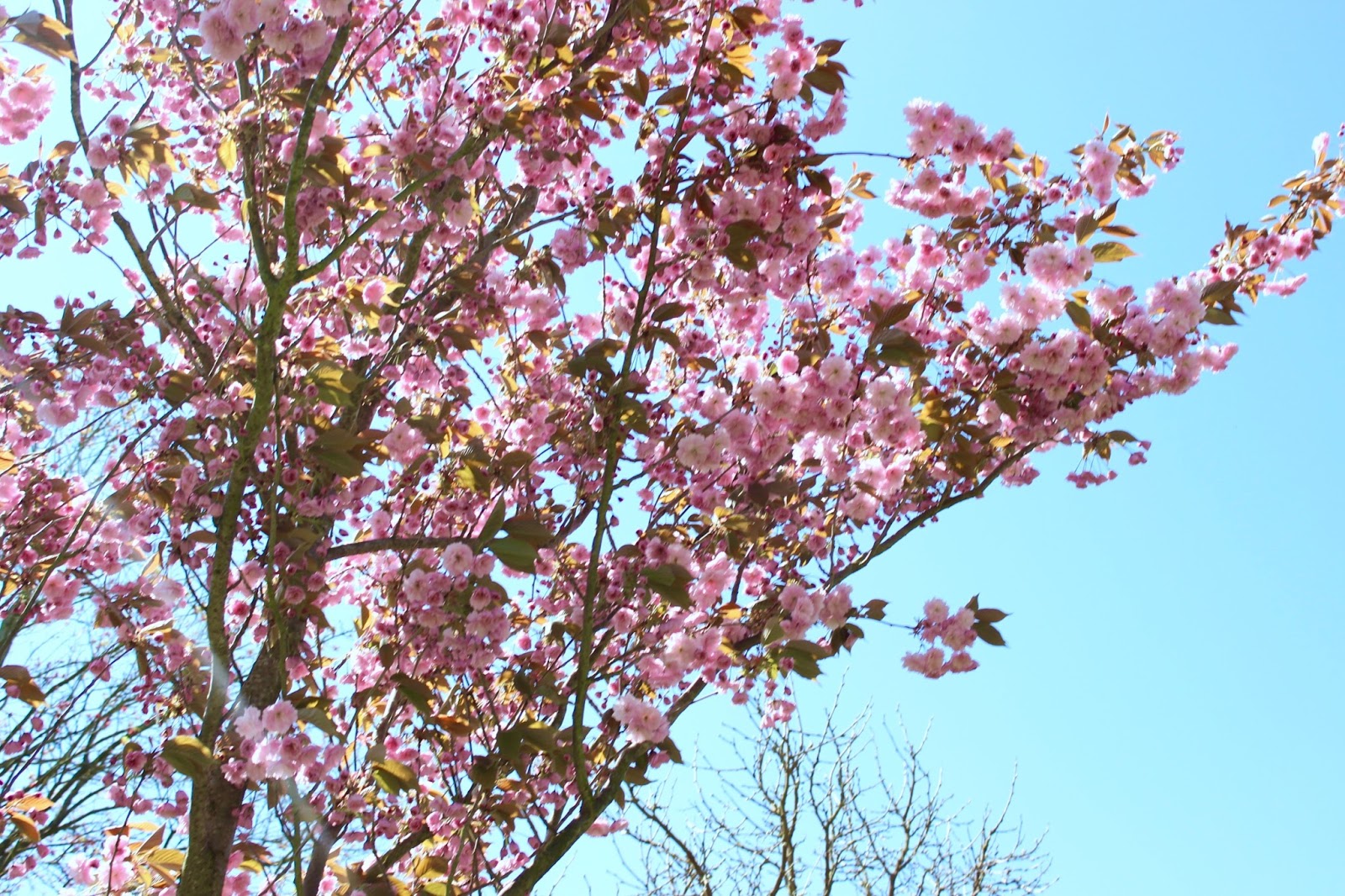 Have you ever been into a situation when you really didn’t want to get out of your “fancy” comfort-zone, but you did and found a new love to go back to? Well it surely happened with me and just in case if you missed on my 10 reasons why I became a UK convert, then you probably should click here to check it out.